Stella Sgro is a World War II veteran who broke ground as a female Drill Sergeant and Air Warden. While women in WW II were vital to success, they often did not get the respect they deserved. Sgt. Stella, as her family still calls her today, may not have been celebrated during her service, but the people in her community made sure to honor her on her 100th birthday.

Not only is Stella a proud World War II Veteran, but she has spent her life standing for civil rights and justice. In addition to her military service, she marched with Doctor King in Selma and has always dedicated herself to doing what is right. For this amazing woman’s birthday, a local group of college and high school students organized a parade in her honor. See the touching celebration in the video below.

It is so important to honor great Americans like Sgt. Stella for all that they have done for this country. We at The Greatest Generation strive to celebrate those who gave so much while also trying to give back. For more stories like this one, be sure to follow us on Twitter and like us on Facebook. 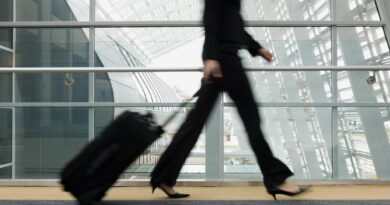 Travel After Covid Vaccine. What You Need to Know 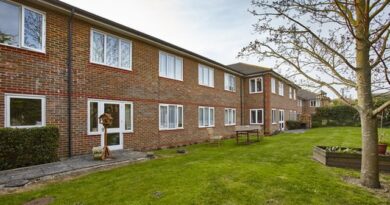 We Need to Talk About the Nursing Home Crisis 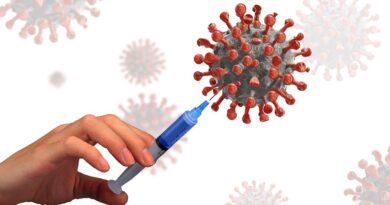 What Activities are Safe for Seniors After Getting a Covid Vaccine?