World War II Veteran Al Kaiserman recently celebrated a milestone birthday. WPTV News reports that he was honored recently as the town came together to celebrate his 100th birthday. Family, friends, local law enforcement and first responders, as well as many others, organized a surprise drive-by parade in his honor. The parade included a variety of cars, trucks, and even a tank. It was a sight to behold. So many people came together to honor Kaiserman giving him the recognition he deserves.

Kaiserman served five years as a combat medic during the war, and even after his time in the military, he always put others before himself. He saved lives during the war and continued to help others after it was over. Before retiring with his wife, Mickey, Al dedicated himself to a civilian career where he continued to make a difference. He spent much of his career working as a Principle in the Harlem school district. From war veteran to educator, he has always been an inspiration to those around him.

Mr. Kaiserman, happy 100th Birthday and thank you for your service!

The Greatest Generation works to give back to those who gave the most. What’s even better, is that you can help. Learn more about what we do here, and sign our petition urging Congress to pass legislation that will increase Social Security benefits for seniors over the age of 82. 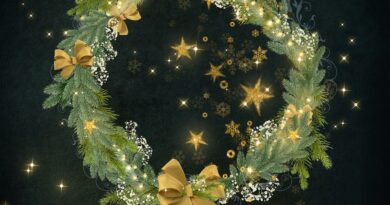 The Holiday Season Through the Eyes of The Greatest Generation 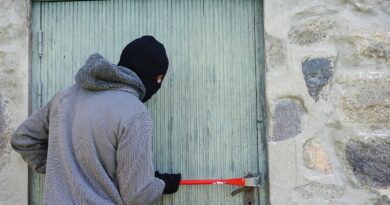 Member of The Greatest Generation Teaches Burglar a Lesson 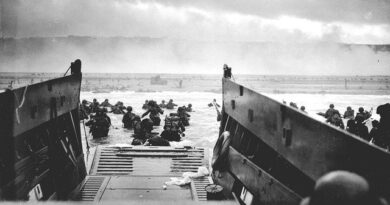