Recently, a 102-year-old World War II veteran was honored in a special ceremony. What makes this even more important is the fact that this veteran is an African-American lady who served during segregation and prior to the women’s rights movement.

Romay Davis was recognized at an event at Montgomery City Hall following President Biden’s decision in March to sign a bill authorizing the Congressional Gold Medal for the unit, nicknamed the “Six Triple Eight.”

The Six Triple Eight was an extremely important unit during World War II. In addition to their role in the war, this unit broke down barriers in a time of segregation and gender inequality. Learn more about the Six Triple Eight here. Check out the video below to see how this inspirational woman was honored.

We believe in honoring and giving back to all who gave so much during World War II and Korea. That is why we support a bill we call The Greatest Generation Act. Learn more about this important legislation here. To make sure you get the latest updates, follow us on Facebook and Twitter. 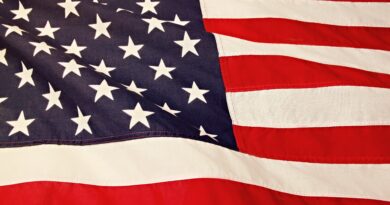 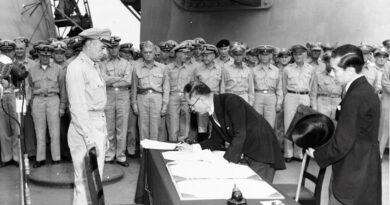