In the video below, you can see some of the first images of the the USS Johnston in more than 70 years. The USS Johnston was a WWII destroyer that was sunk by the Japanese off the coast of the Philippines in a tense fight that led to many American losses.

The story of the USS Johnston is one of tragedy and loss but also heroism. The ship’s commander, Captain Earnest Evans, took action that saved many American lives while sacrificing his own. An act for which he was posthumously awarded the Medal of Honor.

The Johnston and its crew came to rest more than 21,000 feet below the ocean’s surface. Modern technology has now made it possible to capture video of this deepest known shipwreck. Take a look at the sunken WWII Destroyer in the video below and take a moment to remember those who are buried with it.

It is a remarkable sight to see these images. Even more so, it is amazing to imagine what these American heroes did for us during WW2. We believe that the greatest generation (those from the era of World War 2 and Korea) deserve our respect. Read about what we are doing to support those who are still with us here. 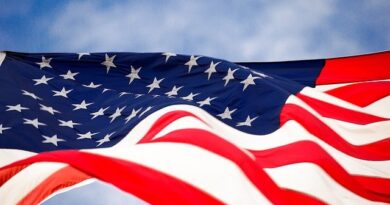 Korean War Vet Reflects on His Service During ‘The Forgotten War’ 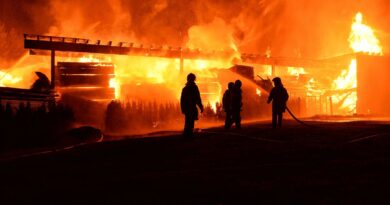 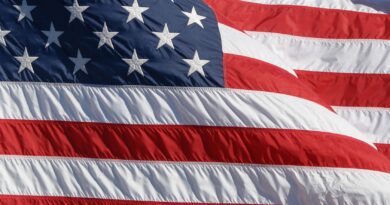