Are You Getting What You Earned from Social Security?

Retirement is an important part of our lives. It is often something workers spend years looking forward to. People spend many of their working years anticipating the day when they can leave the daily grind and enjoy a little well-earned relaxation. Unfortunately, the costs of retirement are more than many expect while the benefits of Social Security are far lower. Sometimes, it’s hard not to look at the American retirement system as a sort of bait and switch. You may spend your adult life paying into Social Security assuming that it will be there for you when you retire, only to find that you don’t get what you actually earned.

Why Many Seniors Struggle with Low Benefits

The biggest problem is that these benefits do not keep up with inflation. While keeping up with inflation is the whole idea behind the annual Cost of Living Adjustment (COLA,) these increases are little more than an insult to seniors struggling to afford basic needs. The fact is, COLA is reported to be based on estimated inflation rates, but this calculation does not take real costs for seniors into account. For example, average medication costs for older Americans generally far exceed the national inflation rate. COLA regularly fails retirees. This needs to change.

Seniors Need an Increase More Than Ever

These days, we cannot ignore the importance of inflation. Prices are out of control for food, gas, housing, and pretty much everything else. Many are struggling today. However, elderly Americans may be getting it the worst. This must change. We believe that Americans deserve to get everything they earned. Further, we believe that those who gave the most during WW II and Korea, should NOT be receiving the least in retirement. This is why we support The Greatest Generation Benefits Act.

If Congress passes The Greatest Generation Benefits Act, Americans of age 82 will receive an additional $85 per month plus a yearly increase of 4 percent. This is the change our seniors need. You can help by signing our petition to Congress. While you’re at it, make sure you get the latest updates by following us on Facebook and Twitter. 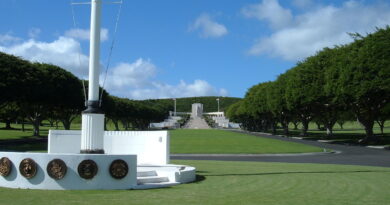 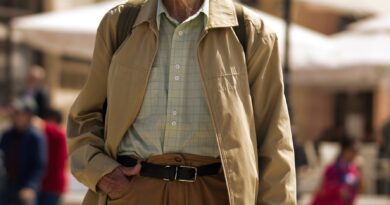 How Does The Greatest Generation Benefits Act Help Seniors? 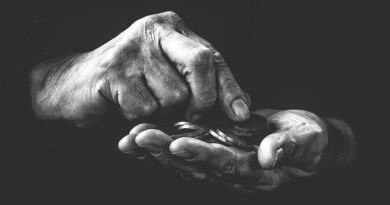