The 2023 COLA (Cost-of-Living Adjustment) has been a topic on the minds of many who rely on Social Security. Especially as we are still in the middle of dealing with near-record inflation, every bit counts. Fortunately, since inflation is so out of hand, the Social Security Administration has approved a significant increase

The recently announced 2023 COLA is 8.7 percent. This is the highest increase since 1981. More good news, Medicare Part B premiums will decline 3 percent in 2023 marking the first drop in over a decade. Will this be enough to compete with high food and gas prices, rent increases, and continuing inflation? Read more about the 2023 COLA increase and how it may affect seniors here.

We believe that Americans should receive enough to live in retirement. Furthermore, we believe that it is completely wrong that those who gave the most, get the least after decades of work and service. That is why we support a bill we call The Greatest Generation Benefits Act. This legislation would give back to those who gave so much during WWII and Korea. Learn more and sign our petition here. 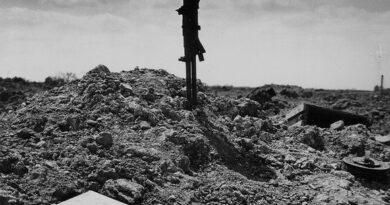 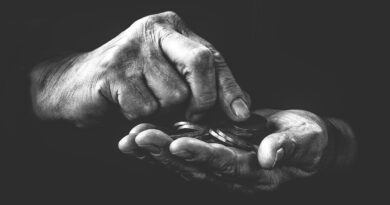 Is Social Security Livable in 2021? 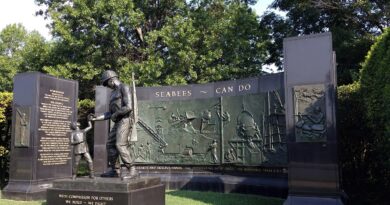