It’s not easy for many today to understand what the world was truly like in the 1940s. The culture was different and the attack on Pearl Harbor thrust the country into a world-wide conflict like nothing before. World War II revealed the true spirit of our country as heroes emerged. Beyond those who fought overseas, America had many heroes serving on the homefront.

The shock of Pearl Harbor left the country reeling. But it also galvanized our resolve. The nation came together without hesitation. Food, fuel, metal, and pretty much everything else had to be rationed for the war effort. In today’s society where a lost Wi-Fi connection can send people into a rage, it’s amazing to think that members of the greatest generation willingly gave so much without question.

Homefront heroes did not hesitate to sacrifice their “wants” for the “needs” of those fighting to preserve freedom. Furthermore, the vast number of men who were off fighting left a serious hole in the American workforce. Women stepped into roles working in factories and in every other corner needed to keep the country moving. Ultimately, everyone back home came together and stood as real heroes. Check out more about the World War II homefront in the video below.

Those who sacrificed both on the battlefield and on the homefront deserve more than they are receiving in retirement. The Greatest Generation Benefits Act can change this. Take a moment to sign our petition and be sure to share on Facebook and Twitter. 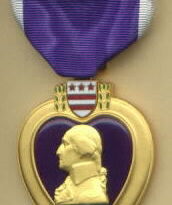 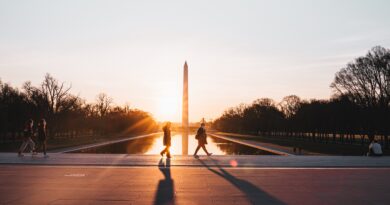 Korean War Wall of Remembrance to be Erected in Honor of Our Heroes, But Delays Threaten the Project. 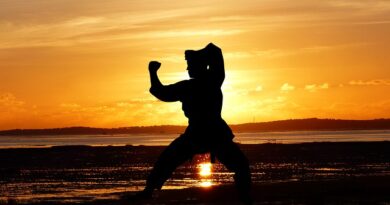 This Action Star is also a Korean War Vet and That’s a ‘Fact!’ Do You Know Who He Is?