On December 7, 1941, one event changed the course of history. As a new world war ravaged Europe, Americans were living in a comfortable peace at home. Of course, it didn’t last. High tensions across the globe meant an ever-present, possibility of war. No one, however, expected what came next. When the Imperial Japanese Navy attacked Pearl Harbor, the whole world was shocked. No one imagined that such a thing would happen.

Japan’s sneak attack left us reeling from massive military losses and a very real emotional impact. In just an hour, two waves of Japanese aircraft sunk or inflicted heavy damage on vessels of the U.S. Pacific Fleet. These included four battleships, one ex-battleship, and one harbor tug. In addition, three cruisers, three destroyers, and three other ships took significant damage, and 188 aircraft were destroyed and another 159 damaged.

Of course, these losses were devastating to our military forces. The more important loss, however, was the loss of life. The unprovoked attack left 2,335 American servicemen and civilians dead with another 1,143 wounded. December 7th was a tragic day, but while we mourn death we must not forget to celebrate life. Those who died that day were not victims but heroes.

Although no one expected the attack on Pearl Harbor, those who were stationed there reacted without a second of hesitation. They fought bravely and showed what the American spirit is about. When recalling what happened 80 years ago today, think of more than the lives lost. Remember those who stood up and fought. We must remember when America came together. Most of all, we must remember the greatest generation.

We believe strongly in honoring those who gave so much. Learn more about what we are doing to help the members of the greatest generation here. Consider signing our petition, and be sure to follow us on Facebook and Twitter. 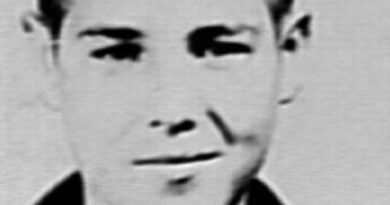 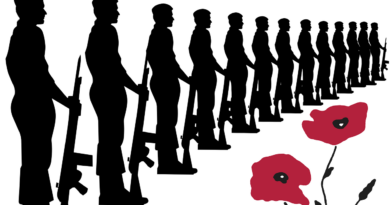 Why the Poppy as Symbol of Memorial Day? 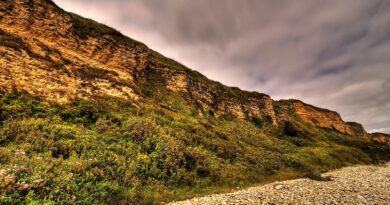