Esther Blake was the first female member of the Air Force. Her story is one of tragedy, strength, and resolve which still inspires us today. Of course, things are much different today, but at the time, female military service was relatively new – specifically the type of service that occurred during the war. Women have been important in America’s war efforts going back to the revolution. However, prior to World War 2 era changes, they were limited to nurse roles, or some actually disguised themselves as men to serve in battle.

During WWII, women were still not allowed to openly serve in battle, however, there was an increase in female enlistment allowing more men to the front lines. Women primarily held clerical roles, but Esther Blake surely would have taken any position to help end the war. She joined the Women’s Army Corps in 1944 after her pilot son was shot down. She turned her loss into motivation to help end the war and bring the troops home.

Unfortunately, before the war ended, Esther lost another son in battle. These tragedies did not break her but rather strengthened her resolve. Once women were accepted into the Air Force in 1948, Esther was determined to be the first female member. She accomplished this goal at the age of 51 and stands as an inspiration to many. Today, women make up nearly 20 percent of the Air Force. We can only imagine where we would be had it not been for groundbreaking women like Esther Blake. 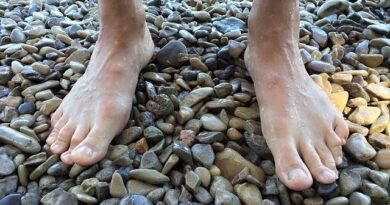 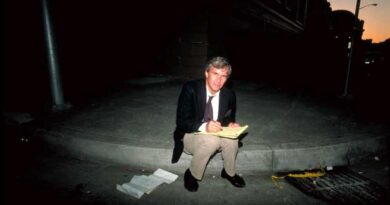 Tom Brokaw on the members of the Greatest Generation