Have you ever wondered why the greatest generation, those from the era of WWII and Korea receive so little? When you think about it, some may get medals and praise, a thank you here and there but little more. Compare these great Americans to celebrities and sports figures. Who gets the most recognition? Who has the highest income? We believe that the generation that gave the most deserves more.

When most people think of the greatest generation, our great military heroes are the first thing to come to mind. While the sacrifices made in war are significant, there is more to the story. During World War 2 and Korea, Americans came together both at home and abroad to ensure our continuing freedom. It wasn’t just those fighting on the front lines but those holding everything together back home. This is why every American we have left from this time in our history should be treasured.

Why these Americans Need and Deserve a Change

Unfortunately, even though this generation gave so much, they do not get what they earned in retirement. It’s appalling to think that someone who helped to bring this country through World War II should struggle with bills because Social Security benefits are too low. That, however, is the reality. Social Security does not provide enough to live on alone. More importantly, it is a benefit that has already been paid for and those who earned it are not getting what they deserve. It is not right for those who gave so much for this country to be denied what they deserve.

How The Greatest Generation Benefits Act Can Create Change

Social Security Benefits have been unacceptably low for a long time. Cost of living increases amount to practically nothing when compared against inflation. The bill we call The Greatest Generation Benefits Act would greatly increase benefits for Americans 82 and over. This plan includes an additional $85 a month plus an annual increase that is more than three times the COLA for 2021. We believe that this is the best option to finally give members of the greatest generation what they have earned. If you agree, please take a moment to sign our petition to congress and take a look at the results of our latest survey.

TheGreatestGen.org consistently adds news and updates about this legislation and other important issues. Follow us on Facebook and Twitter for the latest updates on this and more. 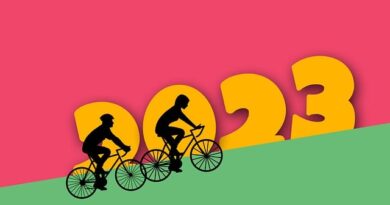 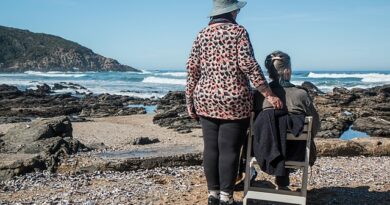 American Seniors Are Struggling. Here’s Why. 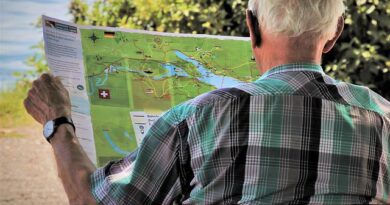