A man recently took steps to honor his Korean War veteran father, but his efforts ended up giving back to more local heroes. POSCO America Corp., a South Korean company with U.S. headquarters has been producing stainless steel plaques to honor veterans of the war.

When Chris Truelove learned about this project, he thought of his late Father, John C. “Charlie” Truelove, who had remained a proud Korean War veteran until his death in 2019. Chris reached out to POSCO about a plaque in honor of his father.

Once they agreed to produce this plaque, Truelove mentioned to the company that there are several other local Korean War veterans that deserve recognition. This led to a special ceremony to recognize these heroes. Read more about the ceremony here.

We believe wholeheartedly in supporting the great men and women who serve in the armed forces. It is of great importance to honor those who sacrificed during WW2 and Korea whether it was on the front lines or on the homefront. This is why we support The Greatest Generation Benefits Act. Learn more about how this bill would give back here. 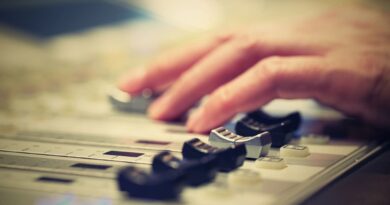 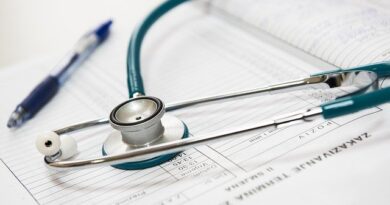 Huge Increase in Medicare Premiums is a Threat to American Seniors 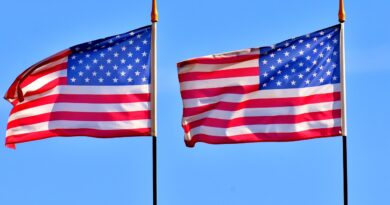