World War II veterans have experienced what most of us could hardly imagine. They have shown strength that we could only hope to match. The challenges for these heroes were not left on the battlefield as they still face adversity. However, much like in the wars of the past, they do not back down today. As we struggle with the issues facing us this year, it would do us well to look to these veterans for a lesson in perseverance.

As reported by WKMG News in Orlando, two such veterans were recently honored in Seminole County. John Henry Chaney and Raymond Cassagnol not only served heroically in the war but continue to thrive today both at 100 years of age. Cassagnol is the last surviving member of an elite group of Haitian fighter pilots who served in Europe and the Caribian during the war. Chaney is both a veteran and a cancer survivor. As of March 2020, he demonstrated his strength once more overcoming Covid-19. Both men were honored during a board of commissioner’s meeting on October 27th in recognition of their service.

These two veterans are an example of why we call them the greatest generation. They are also a reminder that we need to do better for our seniors who have done so much for us. Please consider signing our petition to increase benefits for the seniors to whom we owe so much. 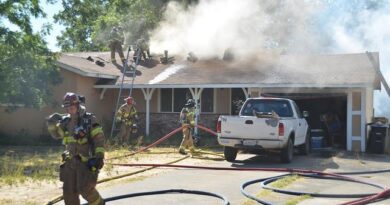 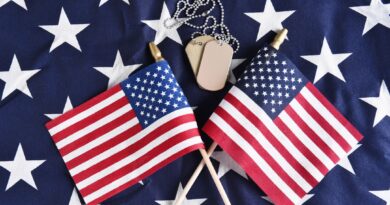 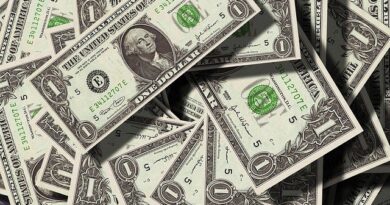