The generation that gave so much is not getting what they earned. Americans who lived and sacrificed through World War II and Korea have given more than their share and do not receive what they paid into Social Security. We believe that The Greatest Generation Benefits Act is the best way to right this injustice and make sure these older Americans get what they deserve in retirement. When we think about the economy, we tend to think about it in terms of the stock market instead of the daily finances of the average American. This is a big problem, especially for seniors who rely on Social Security which simply is not enough.

Social Security Benefits Do Not Keep Up With Inflation

While Social Security benefits should provide for the basic needs of seniors, some older Americans fall below the poverty line because of low benefits. And for those who aren’t in poverty – they still earned their benefits. The annual COLA (Cost of Living Adjustments) is supposed to be a safeguard against inflation. Sadly, however, these increases are often too little and fail to keep up with the actual needs of seniors. The 2021 COLA of 1.3% for example was not enough to match rising medical costs, not to mention increases in costs for gas, food, and other daily needs.

What Would Change Under The Greatest Generation Benefits Act?

There is talk that the COLA for 2022 could be much higher. Unfortunately, this is not a long-term solution and seniors need and deserve better. If the bill we call The Greatest Generation Benefits Act passes, seniors 82 and over would receive an additional $85 per month as well as an increase of 4% every year after. This would mean that older Americans would get what they need to live and what they earned over a lifetime of work. This would replace the outdated system that is failing seniors now.

How a Social Security Increase Can Help Seniors

For Americans that spent their adult lives working and paying into the system, benefits need to be fair and to reflect what they’ve earned. This proposed legislation would finally give them the benefits they deserve.

How You Can Help Create Change

We are calling on Congress to pass this desperately-needed bill. Unfortunately, it can be hard to bring attention to bills like this without a lot of support. That is why American voices like yours are so very important. Please take a moment to let Congress know that you support The Greatest Generation by signing our petition. While you’re at it, share with friends on Facebook and Twitter so we can show just how many people support this change. 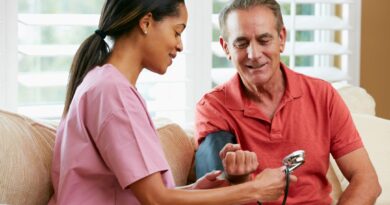 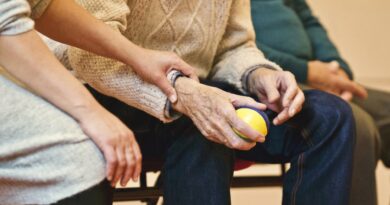 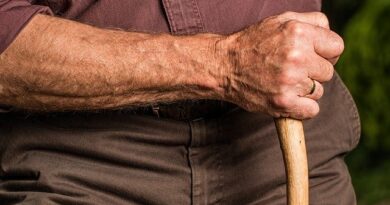 Seniors Need a Social Security Increase in 2022. Current Benefits Will Not be Enough.