Senior citizens, unfortunately, often do not receive enough from Social Security after retirement. These Americans face great financial burdens and significant challenges. The situation is dire and must be addressed.

Seniors are Struggling Because of Low Social Security Benefits

Many Americans are surprised to find out that they do not have enough to live on in retirement after paying into Social Security for most of their lives. It is truly unacceptable that men and women in this country can work and sacrifice for years and not receive everything they earned in retirement. It’s hard to believe that Social Security benefits do not provide enough to cover basic needs for senior citizens. Sadly, this is the reality of our current Social Security system.

Why Doesn’t COLA Do More for Retirees?

The Cost-Of-Living Adjustment (COLA) is very important. At least on paper, it is. COLA exists to make sure retirement income is fair for Social Security recipients. However, it fails to do this. Facing growing inflation, COLA needs to keep up, and sadly it doesn’t. As prices continue to increase, benefits must also increase. While COLA should be the solution, the increase is not enough to offset rising costs. COLA has failed Americans long enough.

The great Americans who did so much during WWII and Korea, are often the ones who get the least in retirement. These Americans should not have to suffer with low retirement benefits. Vital legislation we call The Greatest Generation Benefits Act would change everything. If passed, this bill would increase the monthly benefits of retirees age 82 and older by $85 per month as well as 4 percent each subsequent year.

How You Can be Part of the Solution for Seniors

Older Americans do not have time to wait. This change needs to happen now! It won’t happen though, without support. We have been working to show Congress that Americans want this change by sharing the results of our nationwide survey. Still, there is no movement on the bill. You can help show your support by signing our petition and telling Congress it’s time for Social Security reform! 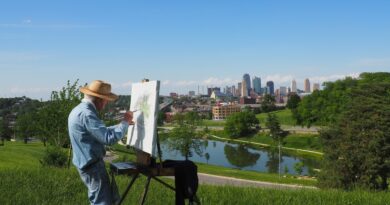 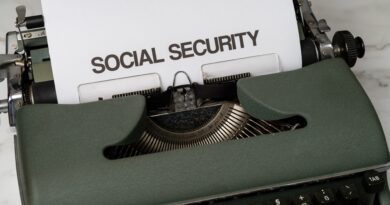 Will Social Security Be Enough for Retirees in 2023? 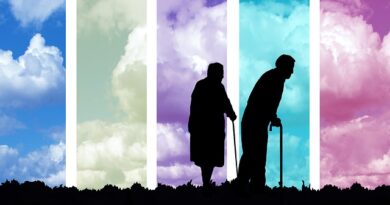 Social Security is Broken — This Legislation Could Fix Things for Retirees