The iconic imagery of the flag-raising on Iwo Jima is etched into the collective American psyche. Of course, this was an important moment in WW II and the symbolism of the famous photo resonates with us all. There is, however, more to the story. Many people are unaware of how many were involved in this historic moment and those who deserve more credit.

On that historic day in 1945, two separate groups set out to plant a flag on the mountain top. The first group contained 40 members of U.S. Marine Colonel Dave Severance’s company. Severance was an American hero and an exceptional leader. His military career lasted far beyond Iwo Jima. During his 32 years of service, he led Marines in WWII and flew nearly 70 missions in Korea as an aviator.

Sadly, this great American hero recently passed away. Colonel Severance spent much of his retirement bringing attention to those who served without recognition. In his honor, we take a moment to remember him. Read more about him and his story here from Military.com.

While you’re here, please help us on our mission to give back to the greatest generation by signing our petition and following us on Facebook and Twitter. 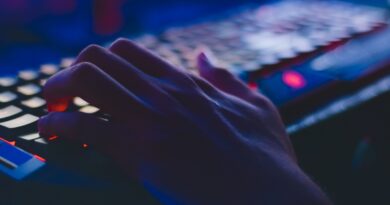 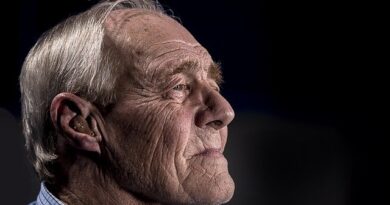 Retirement May Not Be What Many Americans Expected: Why Some Retirees May Not Have Enough to Live On 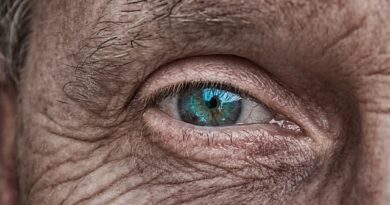