The Korean War was an important turning point for the country and for the world. While it’s sometimes referred to as “The Forgotten War,” the impact is unforgettable. It was a unique time and it is important for us to all remember the significance of this point in our history. Below are some interesting Korean War facts from Encyclopedia Britannica:

For more interesting Korean War Facts, check out the detailed information on Britannica.com.

Those who served in the Korean War fought against extreme temperatures and a formidable enemy. They gave so much to protect freedom around the world. We honor these veterans and all members of the greatest generation. That is why we support a bill we call The Greatest Generation Benefits Act. This legislation would give back to those who gave the most. Learn more here. 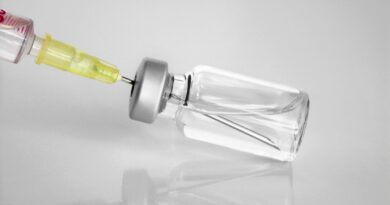 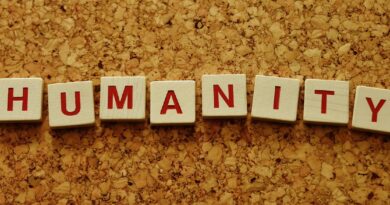