Members of the greatest generation fought through one of the darkest times in world history. World War 2 threatened life and liberty around the globe. Brave and honorable men and women stepped up and did what had to be done. Now, all these years later, the numbers are dwindling for these heroes. How many WWII Vets are left today?

According to the U.S. Department of Veterans Affairs, about 240,300 World War II veterans were still alive in 2021. These Americans are now in their 90s or older and around 230-245 pass away every day. With their numbers dropping so fast, we do not have many of these important veterans left and it won’t be long before there are no more living World War II heroes.

No matter how many WW II vets are left, we must do everything to support the ones who are still with us. That’s why we so strongly support legislation we call The Greatest Generation Benefits Act. This bill would give back to those who gave the most. Learn more and sign our petition to Congress here. To stay up to date with this and more, follow The Greatest Generation on Facebook and Twitter. 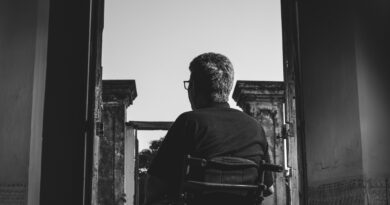 A Substantial COLA Increase is Predicted For Next Year. It Still Won’t Be enough For Seniors and Here’s Why 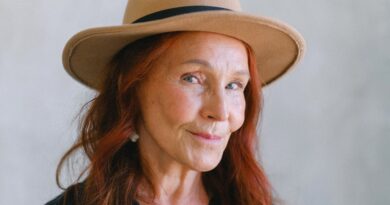 Worst States to Retire in: If You Live in Any of These Places, You Might Need to Rethink Your Retirement Plan