For this month’s Hero Spotlight, we visit with Korean War Veteran, Leonard Martin. Korea may be known as “The Forgotten War,” but for men like Leonard, it is a moment in time they will always remember. The Korean War was an important moment in our history and men like Martin must not be forgotten.

He was only 17 when he began his military service. Two weeks after turning 18, his unit was activated. Seven weeks later, he was on a ship headed overseas. The Korean conflict spread quickly and men like Martin were pulled from their normal lives to enter combat.

Leonard Martin’s service came so quickly that he was shipped to Korea before he even finished boot camp. In the blink of an eye, he went from living the life of a typical American teenager to manning a machine gun post in temperatures of 20 degrees below zero.

He did not shy away from his service and always stood up to the challenge. Today, he feels the lasting effects of his time in Korea, including lingering health issues that are currently being treated by the VA.

Martin was off fighting in Korea before many back home even knew he was gone. During his time, he served heroically and earned the hero spotlight and so much more. Read more about him and hear his story in his own words here.

We greatly appreciate those who gave so much during the Korean war and WWII. This is why we are urging Congress to pass The Greatest Generation Benefits Act. You can help give back by signing our petition. Make sure to get the latest updates on this legislation by following us on Facebook and Twitter. 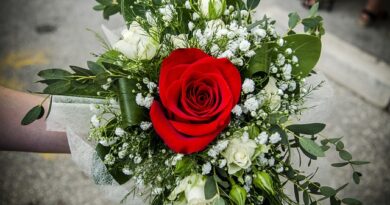 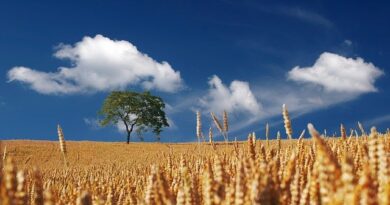 What to Know About Social Security Benefits This Summer 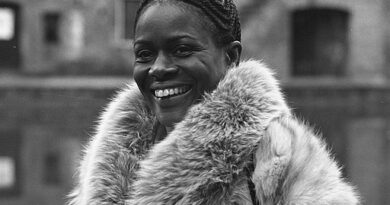 Cicely Tyson: An Important Voice of a Generation