World War II soldier John Gonsalves sent a letter in 1945 that was not delivered until 2022. While the 22-year-old Army Sergeant was overseas, he tried to make an important connection back home. Unfortunately, his letter did not make it to its intended destination.

While stationed in Germany, he wrote a letter to his mother back in Massachusetts, saying he thought he would be coming home soon. The letter never made it to his mother, but fortunately, John did make it home.

The undelivered letter remained in post office limbo for over 70 years until it was delivered to Gonsalves’ widow. The two did not know each other when he wrote the letter, and he passed away many years later at the age of 92.

For Angelina Gonsalves, the surprise delivery was a rare opportunity to read the words of her beloved husband once more after his 2015 passing. Read more about this amazing story here.

We are forever grateful for the service of people like Sgt. Gonsalves. Our gratitude to those who gave so much during World War II and Korea is why we are working to give back. We urge Congress to pass a bill we call The Greatest Generation Benefits Act. Learn how this would impact the lives of so many great Americans here. 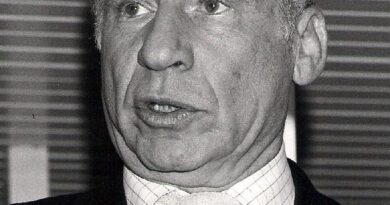 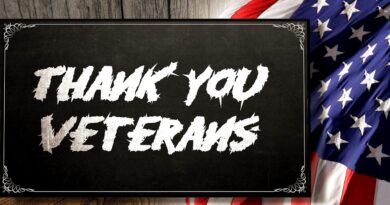 Why We Celebrate Veterans Day on November 11th 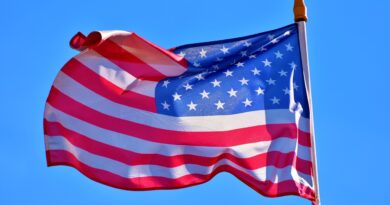