The Korean War was brutal and in many ways unimaginable. While it’s difficult for many of us to comprehend what happened, we must not forget what our veterans experienced. Between 1950 and 1953, more than 5.7 million Americans served in the war facing not only the enemy but treacherous terrain and deadly cold.

Korea is sometimes referred to as “the Forgotten War.” However, the struggles and sacrifices of those who served should never be forgotten. In all, at least 54,246 men died as a result of the war while another 103,000 were wounded. We must remember those who fell while not losing sight of those who survived and still carry the memories today.

The veterans of this war remember all too well the experiences of this pivotal time in our history. We owe it to them to not forget what they did for us and how it shaped the world. Watch the video below to hear a veteran’s perspective and maybe understand the war a little better from someone who experienced it first hand.

We’re grateful for those who gave so much during World War II and Korea. This is why we are urging Congress to pass a bill we call The Greatest Generation Benefits Act. Learn how this would impact the lives of so many great Americans and sign our petition here. 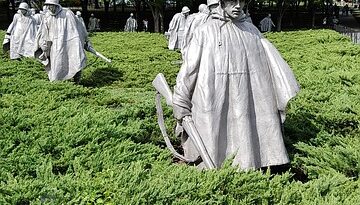 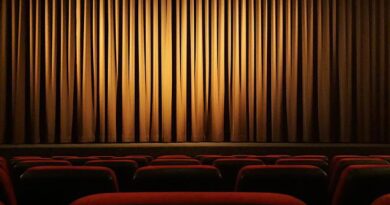 This Comedy Legend of the Big Screen was a Military Veteran — Can You Guess His Name? 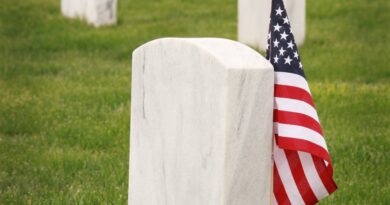 Remembering a Groundbreaking Woman Who Served in WW2