Dean Martin and Jerry Lewis were both legendary entertainers. While both men had huge careers of their own, together they created an unforgettable comedy duo. From early Martin and Lewis radio shows to films that entertained audiences through the better part of the 1950s, these two were always memorable. Check out our look back at the golden days of Martin and Lewis here.

If you still enjoy these comedy classics, You’ll like these:

Who’s on First? How Abbott and Costello Influenced Generations of Comedy 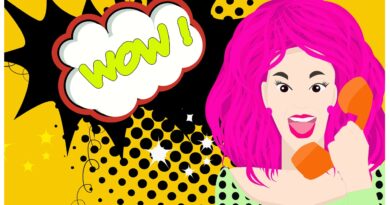 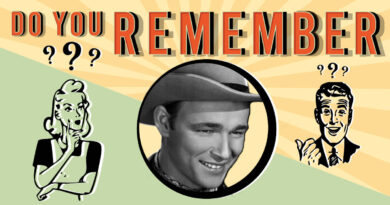 Do You Remember: Roy Rogers 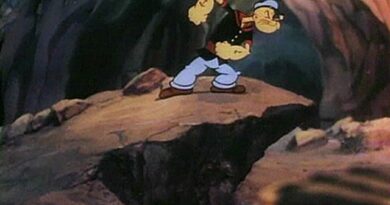