There’s no denying that those who fought and sacrificed through World War II and Korea are American heroes. The men and women who lived through these important moments in history gave so much overseas and on the home front. Sadly, however, many of these great Americans seem to be forgotten today.

Without the brave soldiers who fought in World War II and the Korean Conflict, the rise of Nazism and Communisim would have been even more devastating for the world. At the same time, those who sacrificed and conserved at home to support the war effort made victory possible.

Unfortunately, many of those who gave so much get very little in retirement. It is hard to imagine that many of our heroes of the past are now living in or near poverty, struggling to make ends meet. Why are these Americans struggling today?

Social Security retirement benefits are part of an agreement — but the government has not held up its end of the deal. Older Americans have spent their entire adult lives paying into Social Security only to be denied what they earned in retirement. By spending a lifetime working and contributing to society, Senior Citizens have held up their part of the agreement. It is time that Social Security does more.

With inflation creating chaos for Americans trying to afford their basic needs, it is more important than ever to ensure that members of the greatest generation are taken care of in retirement. They deserve it. More importantly, they earned it.

We proudly support a bill that we call “The Greatest Generation Benefits Act.” If passed, it will create real change for seniors over the age of 82. Under the proposed legislation, benefits would increase by an additional $85 a month and another four percent every subsequent year. This plan is designed to improve the lives of seniors immediately while also creating a long-term solution for low benefits that have kept seniors living in poverty.

We need help getting this important bill passed. Your voice can send a clear message to Congress. Sign our petition to let the world know that you think our seniors should get what they have earned. Also, be sure to share and follow The Greatest Generation on social media. 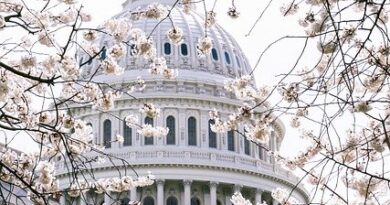 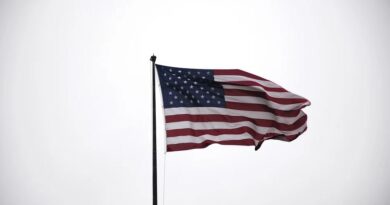 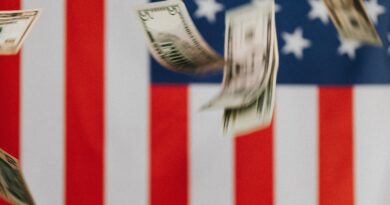 How Inflation is Creating a Social Security Emergency for Many Americans