Pete DuPre’ is a 98-year-old World War II Veteran who selflessly served his country. Additionally, DuPre’ has continued to support his fellow veterans and honor his country throughout his life. According to Rochester First News, Pete actively works with The Greatest Generations Foundation and supports the honor flight program.

Beyond his work with veterans organizations, DuPre’ has used his love of music as a way to keep giving. Known to many as “Harmonica Pete,” he has inspired crowds across the country with his rendition of the National Anthem at a variety of sporting events. In the video below, you can see him performing in front of the U.S Women’s Soccer team.

This World War II veteran is certainly an inspiration. While others were safe at home, he was across the world fighting for freedom. Clearly, he has not lost the spirit that carried him through the war. Of course, we greatly respect everything great Americans like Pete DuPre’ have done for us. We do, however, think that we could do more to give back. That is why we support The Greatest Generation Benefits Act. This bill would give so much back to those who gave the most during WW II and Korea. Learn more bout this proposed legislation and sign our petition here. 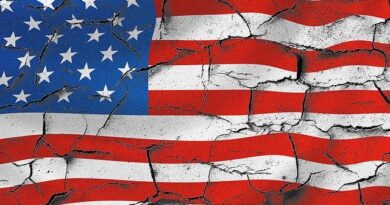 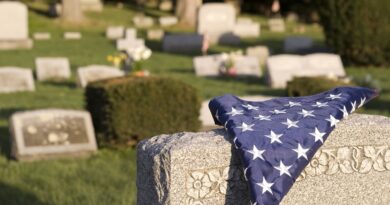 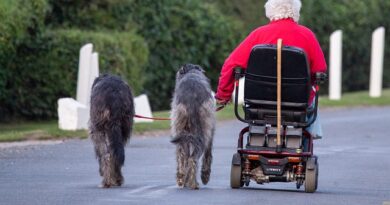