The Korean War Memorial is getting an upgrade. The project has been a long time in the making, but we now have our first look at the new Korean War ‘Wall of Remembrance’ addition. After many delays, the project finally broke ground last year, and recently, the first panel was unveiled. While Korea may be referred to as “The Forgotten War,” its veterans must be remembered.

This update is a great way to honor these heroes. The Wall of Remembrance will feature the names of over 36,000 Americans who died during the war and more than 7,100 Koreans who gave their lives augmenting the Army forces. Thes heroes’ names will be listed by rank and branch of service, demonstrating the hard work and sacrifices of everyone involved.

On March 8, 2022 General John Tilelli, Chairman and President of the Korean War Veterans Memorial Foundation, and Lee, Soo-hyuck, Ambassador To The United States from The Republic of Korea unveiled Panel 1 of the new wall. Check out the unveiling in the video below.

The Korean War “Wall of Remembrance” is a wonderful thing. We love seeing this great tribute come together. There is, however, more that needs to be done for these great Americans. You can help us give back to those who gave so much during WW2 and Korea. By signing our petition, you can tell Congress to pass The Greatest Generation Benefits Act. This legislation would be life-changing for many older Americans. 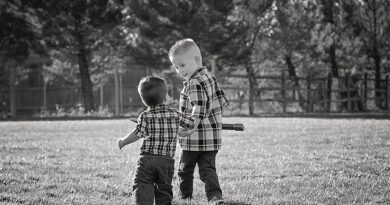 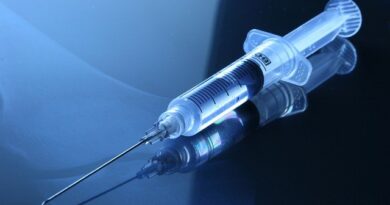 What The Covid-19 Booster Means for Nursing Home Residents