The Greatest Generation Survey results are in. Clearly, our mission has a lot of support. As part of our goal to help older Americans get the benefits they deserve, we launched a nationwide survey. While action on social security reform has been slow, public opinion falls on the side of change.

Only 5 percent of those surveyed said that they believe the COLA of the past few years has been enough for seniors. At the same time, over 93 percent responded in favor of passing The Greatest Generation Benefits Act. Numbers don’t lie, and these numbers show that the American people support this much-needed change.

This is an important step in getting this legislation passed. Public support is one of the biggest factors in legislative action. Members of Congress need to know what the American people think about this issue and that is why we have made these results available to them. Check out the Greatest Generation survey results here.

In addition to our survey, there are a couple of other great ways to show your support for our mission. If you haven’t yet, please add your name to our petition. Also, remember the power of numbers. Sharing these posts on Facebook and Twitter increases exposure and adds new voices to the cause. Sign, share, and comment below to let us know what you think. Thanks for your support. 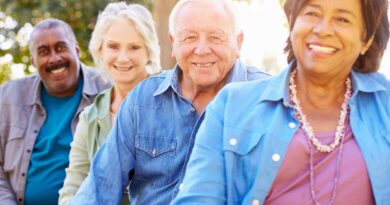 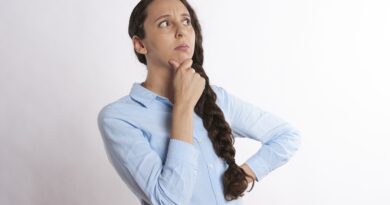 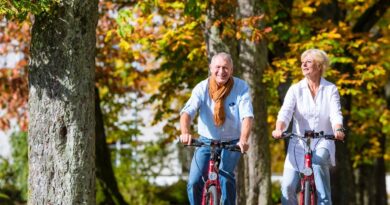 How a Social Security Increase Would Help the Elderly