Americans spend their lives working, usually with the assumption that eventually, they will be able to retire in peace. The problem, however, is that a comfortable retirement is not as easy to attain as many people think. While hard-working Americans pay into Social Security for the majority of their adult lives, the benefits they receive in retirement are not enough to live on alone.

Why Social Security is Not Enough

Social Security benefits should be enough for seniors after dedicating their lives to work. The reality is, however, that many retirees struggle with basic bills because their retirement income is not enough to live on. Relying on Social Security alone is a dangerous plan when it comes to retirement. This is because benefits simply do not keep up with inflation and other rising costs.

How Social Security Responds to Inflation

As costs go up, benefits need to go up as well. On the surface, it appears that a plan is in place to deal with this. That plan is the Cost of Living Adjustment, also known as COLA. Each year in October, the Social Security Administration announces the anticipated COLA for the new year. This adjustment is based on estimated inflation rates gathered from CPI data. This, however, does not take into account all costs for seniors, like certain ever more expensive medication.

Is a the Retirement that Americans were Promised Possible?

Social Security benefits are EARNED. Some of our great Americans who lived and sacrificed through WW2 and Korea are being forgotten about in their retirement years. This is not right. That’s why we support the passage of The Greatest Generation Benefits Act. This bill would increase benefits for Americans over age 82 by more than any recent COLA and would ensure a continued increase every year after. Learn more about this bill and sign our petition here. 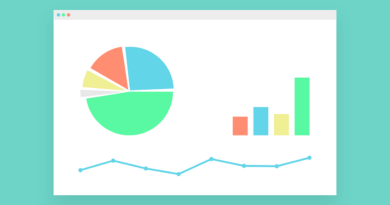 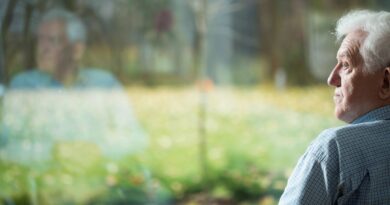 If This Congressional Bill Passes, It Will Have a Huge Impact on Social Security Retirement Benefits 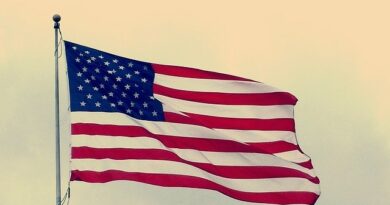 Why The Greatest Generation Benefits Act is so Important